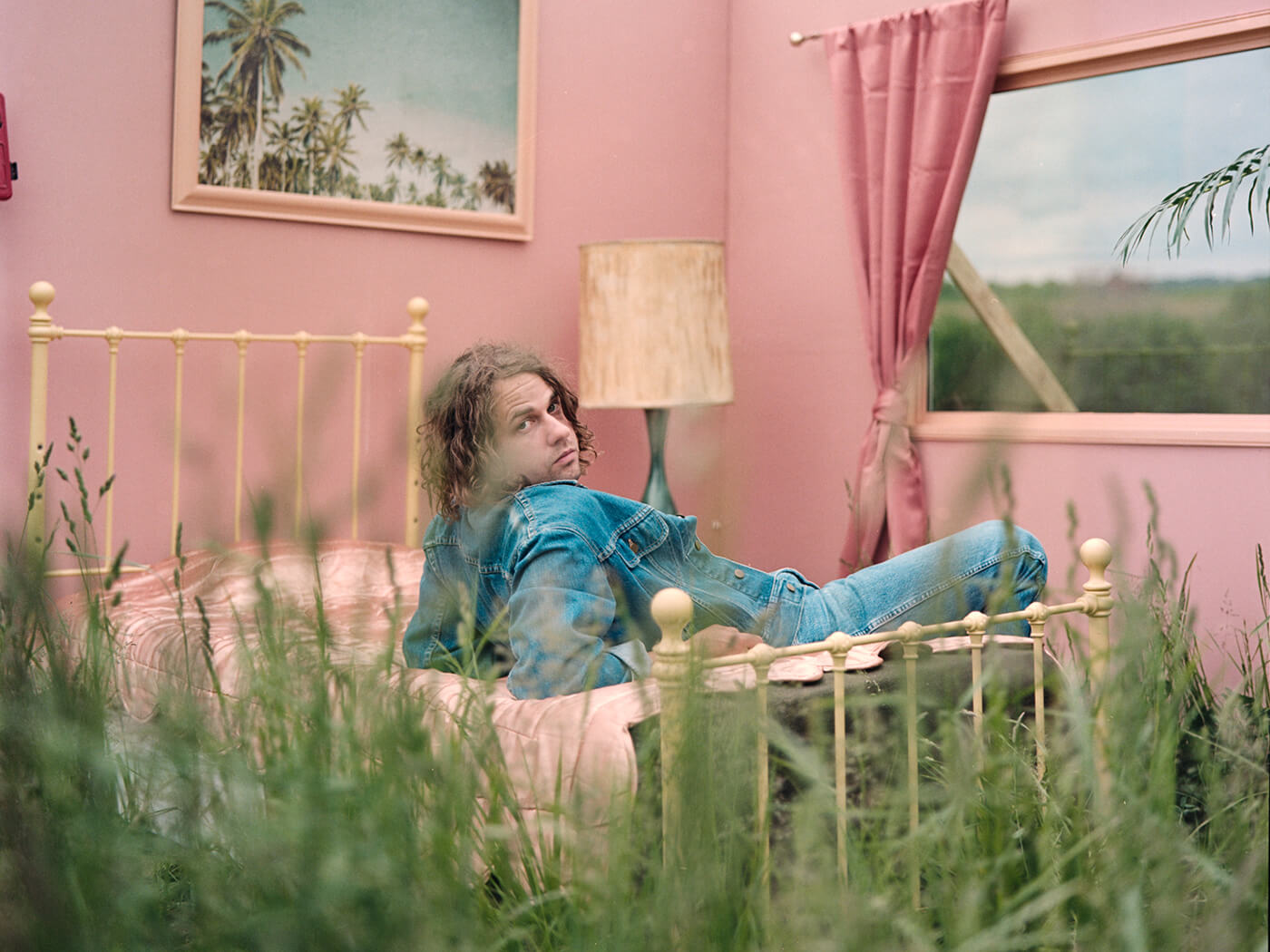 Kevin Morby has announced that his new album Sundowner will be released on October 16 via Dead Oceans.

Watch a video for lead single “Campfire” below:

Sundowner was recorded with Brad Cook at Sonic Ranch in Texas. Morby played nearly every instrument on the album including lead guitar, mellotron and pump organ, with bass and some keys from Cook plus James Krivchenia on percussion.

Says Morby of the album: “It is a depiction of isolation. Of the past. Of an uncertain future. Of provisions. Of an omen. Of a dead deer. Of an icon. Of a Los Angeles themed hotel in rural Kansas. Of billowing campfires, a mermaid and a highway lined in rabbit fur. It is a depiction of the nervous feeling that comes with the sky’s proud announcement that another day will be soon coming to a close as the pink light recedes and the street lamps and house lights suddenly click on.”

Additionally, Morby has announced a virtual tour via Noon Chorus. Every Thursday starting on September 10 he’ll perform his complete discography in chronological order, culminating in a performance of Sundowner the day before the album’s release: