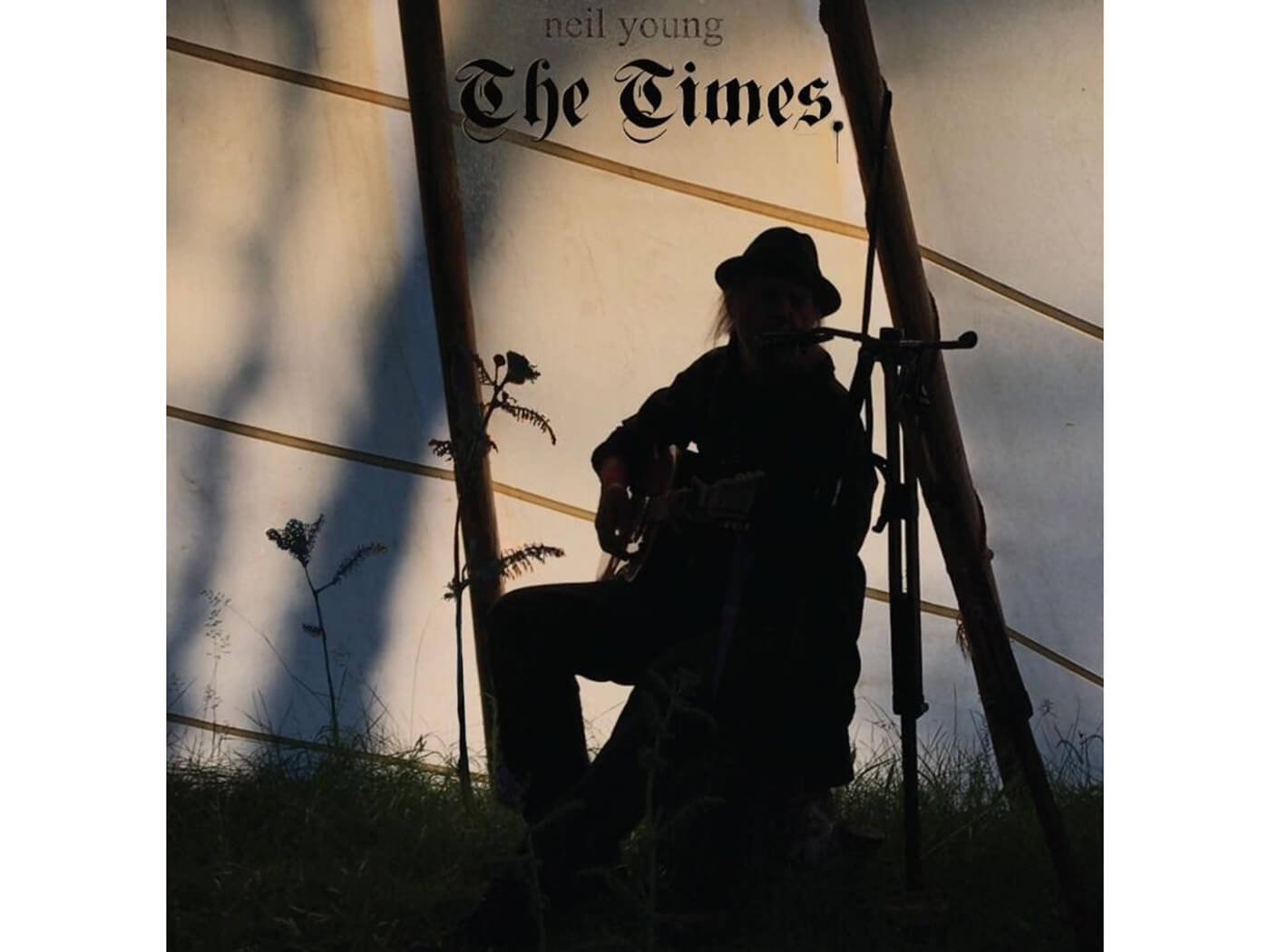 Neil Young is releasing a new EP, The Times, through Amazon Music.

Streaming from September 18, the EP includes a politically-charged collection of classics spanning Neil Young’s catalogue as well as a cover of Bob Dylan’s “The Times They Are A-Changin’“.

The Times EP contains protest songs like “Ohio”, “Alabama”, “Southern Man” and “Campaigner”. The EP also features “Lookin’ For A Leader 2020”, a revised update to a song which was originally released on Young’s 2006 Living with War.

“The Times They Are A-Changin’”