Pink Floyd are an English rock band formed in London in 1965. Gaining an early following as one of the first British psychedelic groups, they were distinguished by their extended compositions, sonic experimentation, philosophical lyrics and elaborate live shows. They became a leading band of the progressive rock genre, cited by some as the greatest progressive rock band of all time.

Pink Floyd were founded in 1965 by Syd Barrett (guitar, lead vocals), Nick Mason (drums), Roger Waters (bass guitar, vocals), and Richard Wright (keyboards, vocals). Under Barrett's leadership, they released two charting singles and the successful debut album The Piper at the Gates of Dawn (1967). Guitarist and vocalist David Gilmour joined in December 1967; Barrett left in April 1968 due to deteriorating mental health. Waters became the primary lyricist and thematic leader, devising the concepts behind the band's peak success with the albums The Dark Side of the Moon (1973), Wish You Were Here (1975), Animals (1977) and The Wall (1979). The musical film based on The Wall, Pink Floyd – The Wall (1982), won two BAFTA Awards. Pink Floyd also composed several film scores.

Anyone here got this book ? I have to decide ordering it, anyone here have any suggestions if it's a good book to get ?
Thx in advance 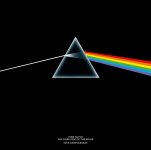 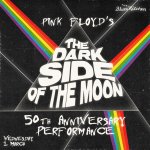 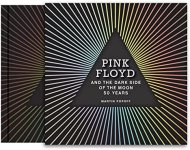 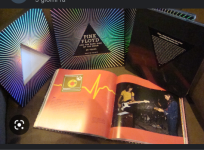 "Everything is relative"
G

The 50th anniversary of the release of this seminal album is a significant moment in the history of music, and a testament to its enduring influence and impact.
E